CSS has three powerful specifications that can be used to animate things on the page: CSS Transitions, Transforms, and Animations. Designer and author Val Head joins Jen Simmons to explain how they work. 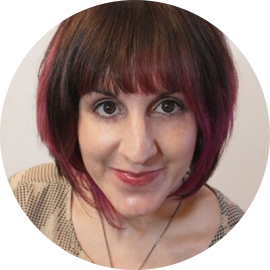 This is The Web Ahead, a conversation about changing technologies and the future of the Web. I’m your host Jen Simmons, and this is episode 53! I want to first say thank you so much to today’s sponsor, Environments for Humans, with their 2013 CSS Summit which seems to be kind of awesome! We’ll talk about that later in the show.

And I just want to say hello! So many of you have tweeted at me or sent emails through the 5by5 website or my own website and said like, “Where are you? Where’s the show?” [laughs] It’s been a little while. This has happened before. I don’t really mean for it to happen. It’s just all of the sudden, I don’t know, five weeks have gone by and I haven’t done a show. The show’s not dead! I’m totally doing this show! I just, I think mostly this spring it’s been— I’ve been, I just went, I just did four conferences — presentations plus an all-day workshop. So, I don’t know, weeks go by. But, here we are, and I’m working on booking more shows in the future into I think the end of June we’re going to do one and then a bunch in July and August, and definitely the show’s around. If you’re a new-ish, newer listener and you’ve not listened to all 52 previous episodes, do that if you want more Web Ahead. They don’t really go out of date, really. There’s one thing and one show that I think is now a little out of date, but everything else is totally current. So, for those of you that have listened to all 50, now 53— 52.1 episodes, sorry. We’ll be back, I promise.

So today! Today, we’re going to talk about CSS animations, transforms, transitions. You can use CSS to make things move around on the page, something that we used to kind of do with JavaScript and then we sort of didn’t. And then we did it with Flash and now we’re not using Flash. But you can totally do a lot of that same stuff or even better in CSS. So, today I have Val Head joining us. Hi Val!

Yeah. So, thanks again so much to Environments for Humans for supporting the show. You can go to csssummit.com to find out all of the details, look at all of the bios of the fabulous people. 20% off again using the code webahead. Thanks.

Thanks to our sponsor, CSS Summit. Use code WEBAHEAD for 20% off. 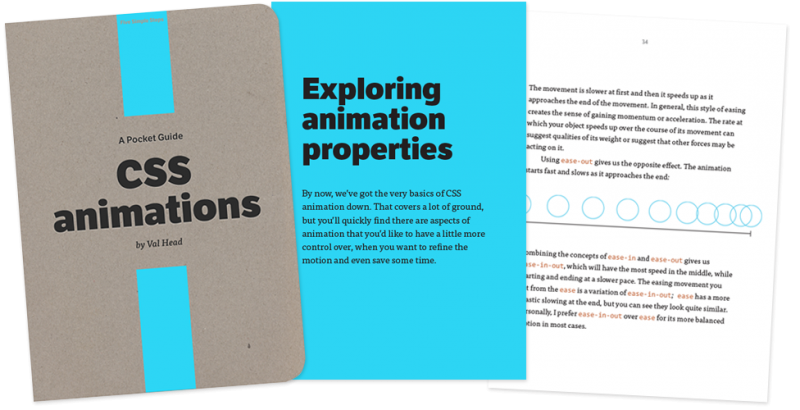 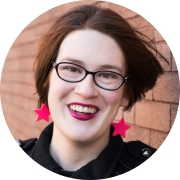 Episode103Animating the Web with Rachel Nabors