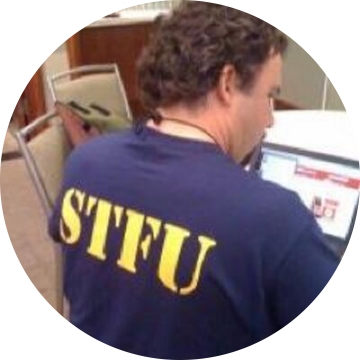 Steven Champeon has been involved in the Internet for nearly twenty years. He is the founder of the webdesign-L online community in 1997 and which continues to thrive with over 1800 members. A co-founder of the Web Standards Project, which he led for several years, he also coined the term "progressive enhancement" as a design strategy for accessible Web sites. Champeon's widely-respected status as a "Web guru" is evidenced by his impressive list of publications and speaking engagements. Champeon is a contributor to Unix Power Tools, 3rd edition, Cascading Style Sheets: Separating Content From Presentation, now in its second edition, as well as the author of the groundbreaking Building Dynamic HTML GUIs.