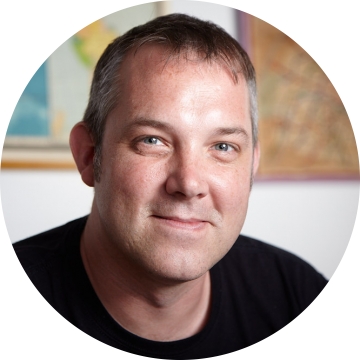 Apple's Watch is almost here. What does it mean to design for this space? Josh Clark joins Jen Simmons to dig in.