DRM has been long touted as the solution to piracy. Recently, a few browser makers and big media companies have pushed DRM technology into the web browser — while open web advocates have fought to prevent DRM on the web. What is DRM? Why and how are companies putting it into web browsers? And what solutions would be better? Jeremy Keith and Doug Schepers join Jen Simmons to debate DRM on the web. 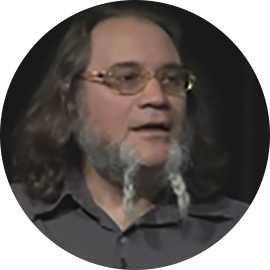 Doug Schepers is Developer Relations Lead at W3C, and is a project coordinator for the SVG, WebApps, Touch Events, and Audio Working Groups, and the project lead for WebPlatform.org. He has been developing SVG applications for over a decade, and still tries to code in his copious spare time. 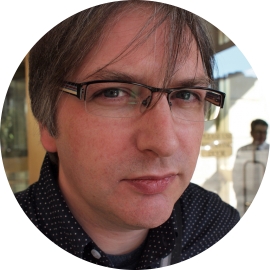 Jeremy Keith lives in Brighton, England where he makes websites with the splendid design agency Clearleft. You may know him from such books as DOM Scripting: JavaScript’s New Hope, Bulletproof Ajax: The Browser Strikes Back, and HTML5 For Web Designers: Return Of The Standards.

He’s the curator of the dConstruct conference as well as Brighton SF, and he organised the world’s first Science Hack Day. He also made the website Huffduffer to allow people to make podcasts of found sounds—it’s like Instapaper for audio files.

This is The Web Ahead, a weekly conversation about changing technologies and the future of the web. I'm your host Jen Simmons and this is episode number 73. I first, of course, want to say thank you to the sponsors of today's show, Squarespace and the Velocity conference. I'll talk more about those later.

The topic today is going to be DRM, Digital Rights Management. Which is a big thing. It's a thing that's been hotly debated for quite awhile among all sorts of people who have to do with technology and digital files but especially recently having to do with this show, the web. DRM and the web. Should there be a way to use DRM on the web or not, what do we want? So I thought for this debate / discussion, I should have more than one guest on. So today I have two people, both friends of the show, both who've been on the show more than once before. Jeremy Keith and Doug Schepers. Hello folks.

We're going to start with iTunes. iTunes had DRM when it first launched. You'd buy this music and you'd buy an mp3 and you could only use it on Apple devices. It had this DRM. Then people didn't really like that. People put up with it but they didn't really like it. Apple came out with this scheme where you could pay extra to pay for the DRM-free version. Then it was a choice. You could either pay the regular price or you could pay a little bit more so you could have freedom to do what you wanted with the mp3. Then they just went completely DRM-free. It's interesting. Would that same model happen with movies, right? Would it start off, would the web start off with the more restrictive way of accessing them, then over time through market pressure, would it be that people had less and less of a pain to buy a particular thing? Would content owners start not using DRM in order to spread their market even wider and to get even more possible revenue? And at what point would they do so? Would they, like, maybe have a DRM on the movie for the first year of its life and then give you the option to, you know, [laughs] pay for the DRM-free version? And then, later on, like five years later, it's DRM-free? But the question is, is that the world that we would end up with? I think that's questionable.

Thanks to Squarespace for once again supporting the show. Use code JENSENTME for 10% off any purchase.

And thanks to O'Reilly's Velocity Conference. Use code JENSENTME for 20% off event prices. Or use the code JENSENTEXHIBIT to get an Expo Hall Pass for $39 (regularly $195). You can download Web Page Size, Speed, and Performance by Terrence Dorsey for free at http://oreil.ly/jensenRDL. And see below for information about the contest to win a 2-day pass to Velocity. 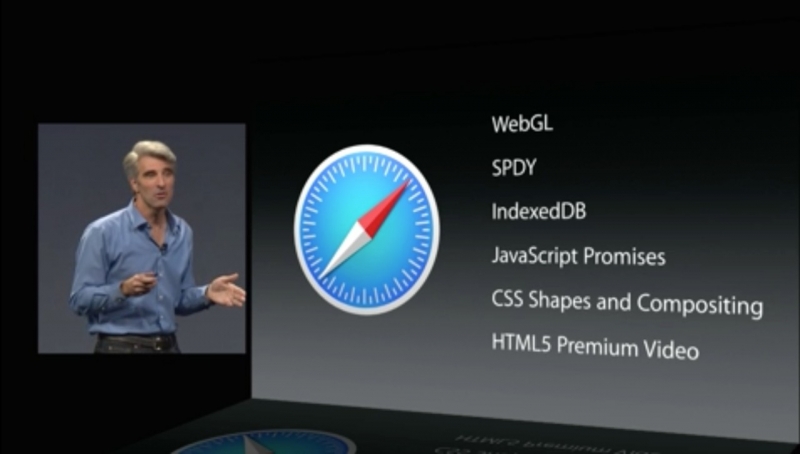