The Web Behind with John Allsopp 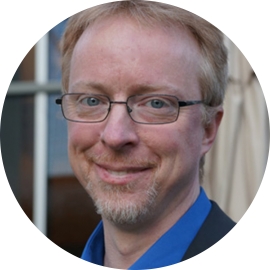